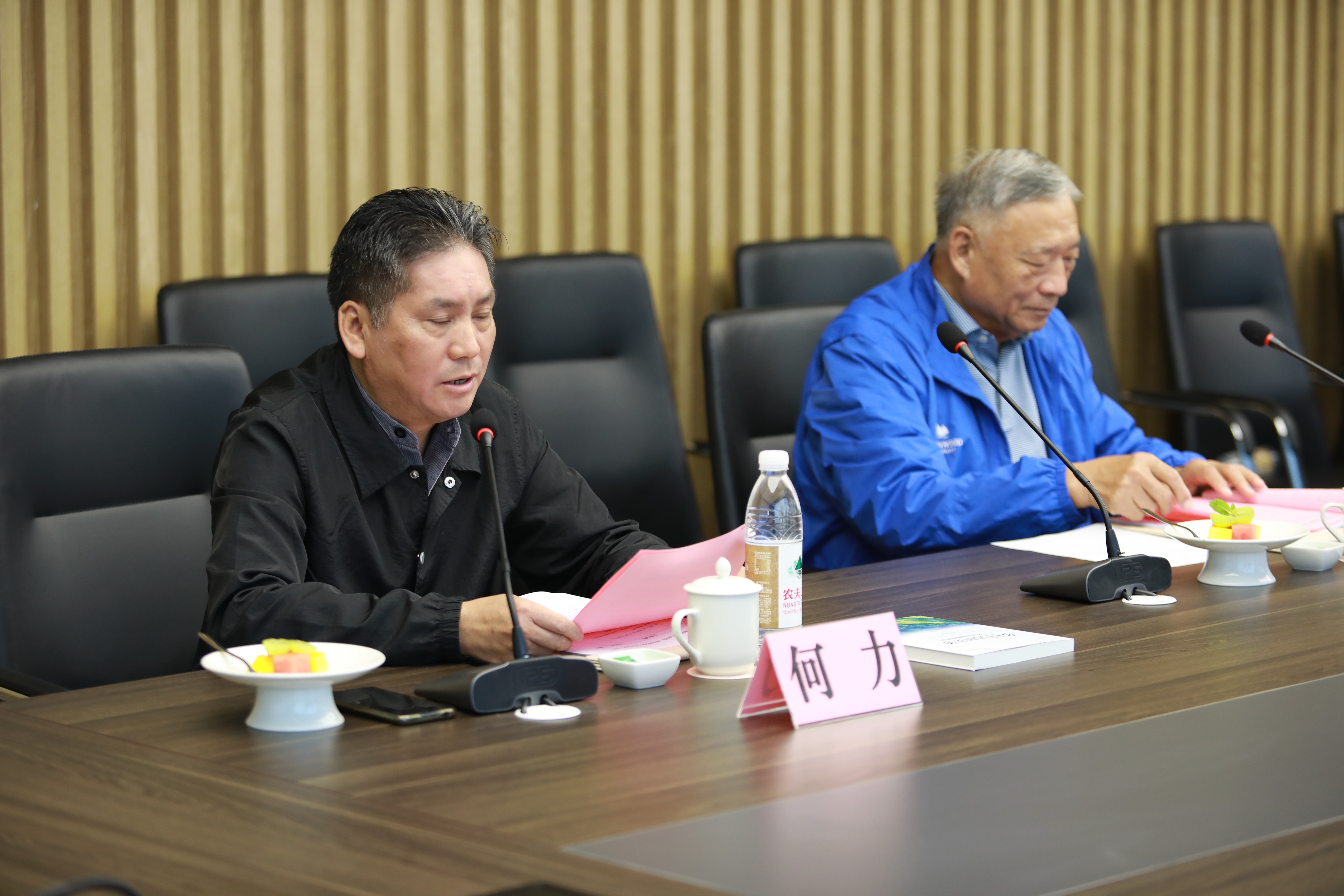 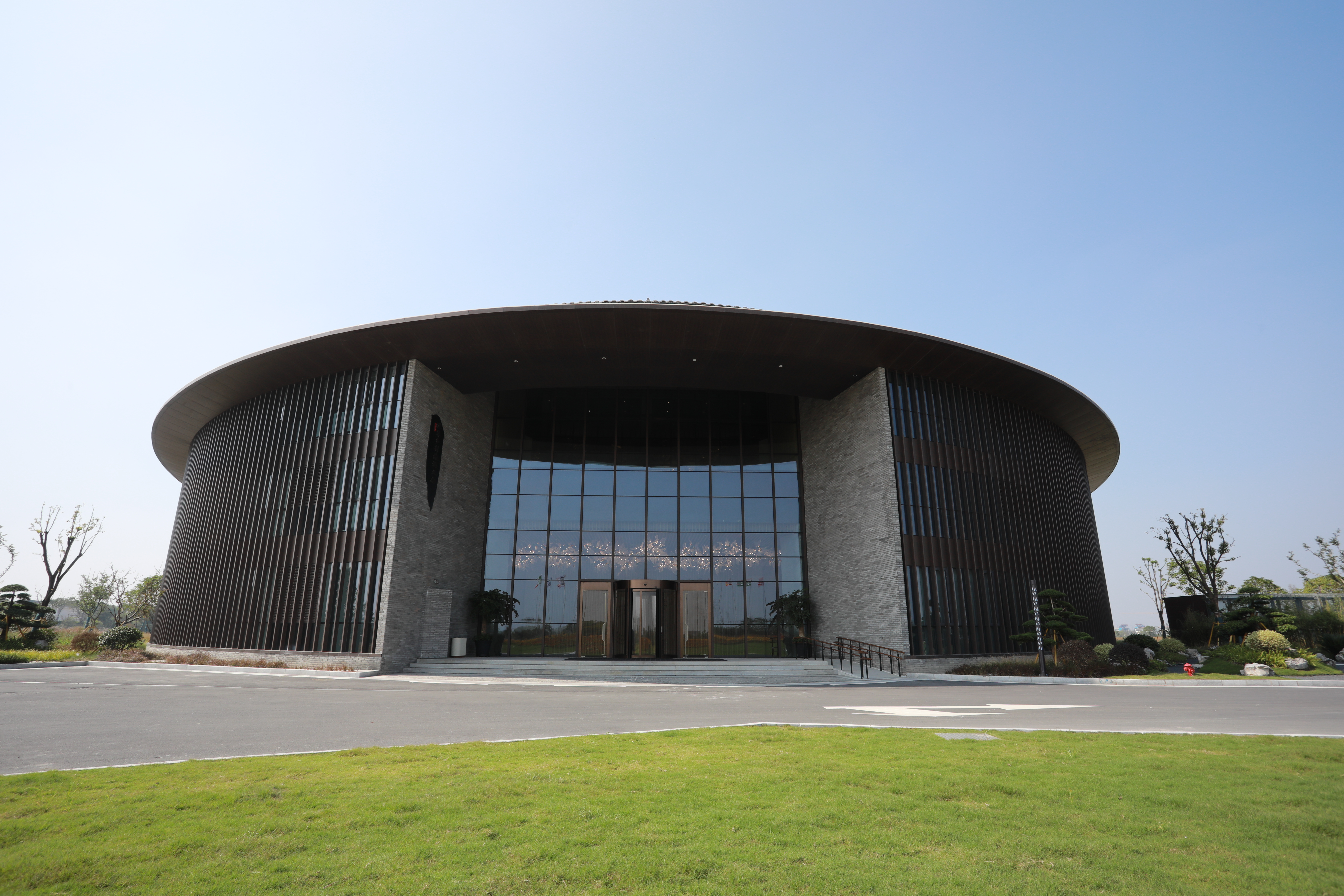 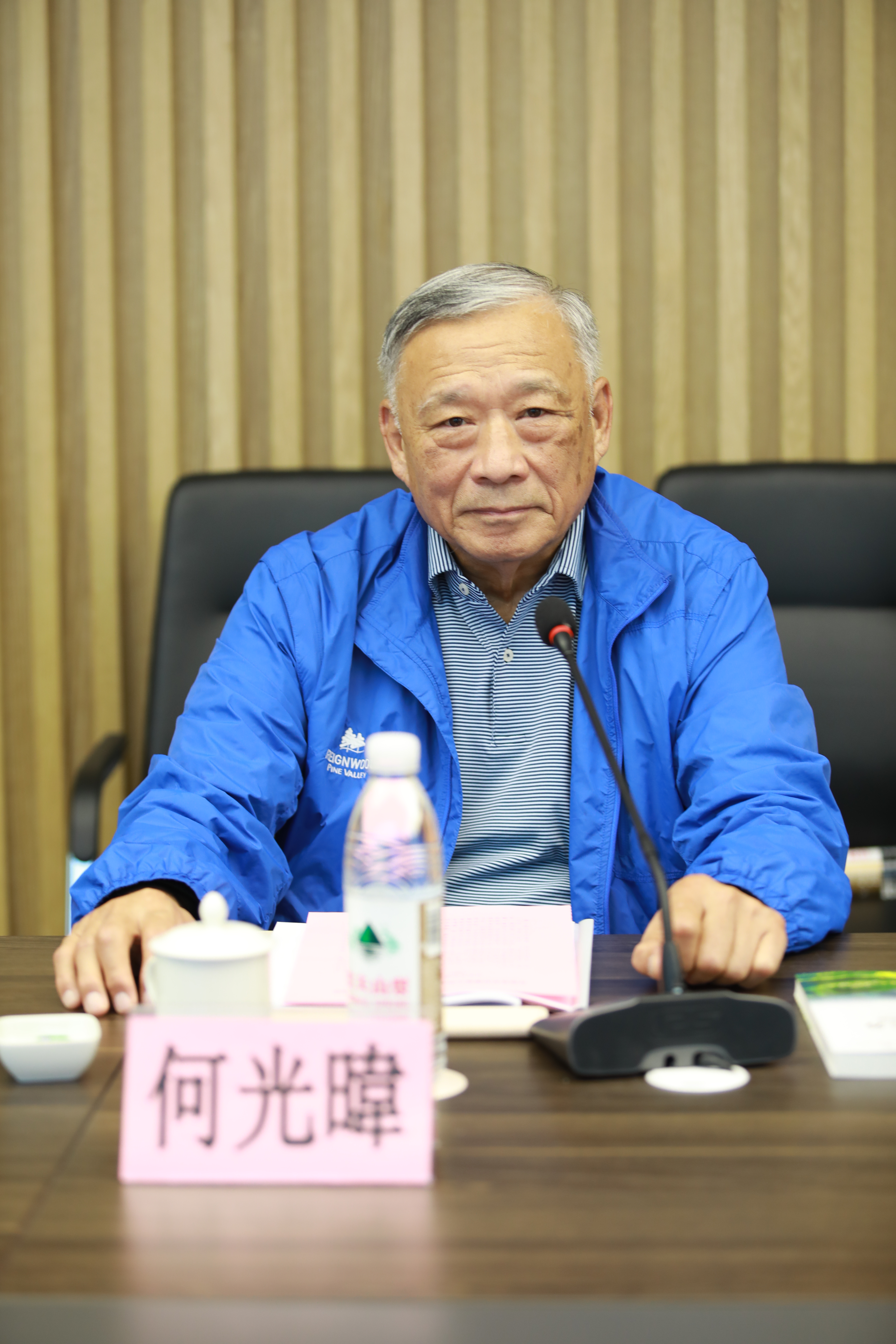 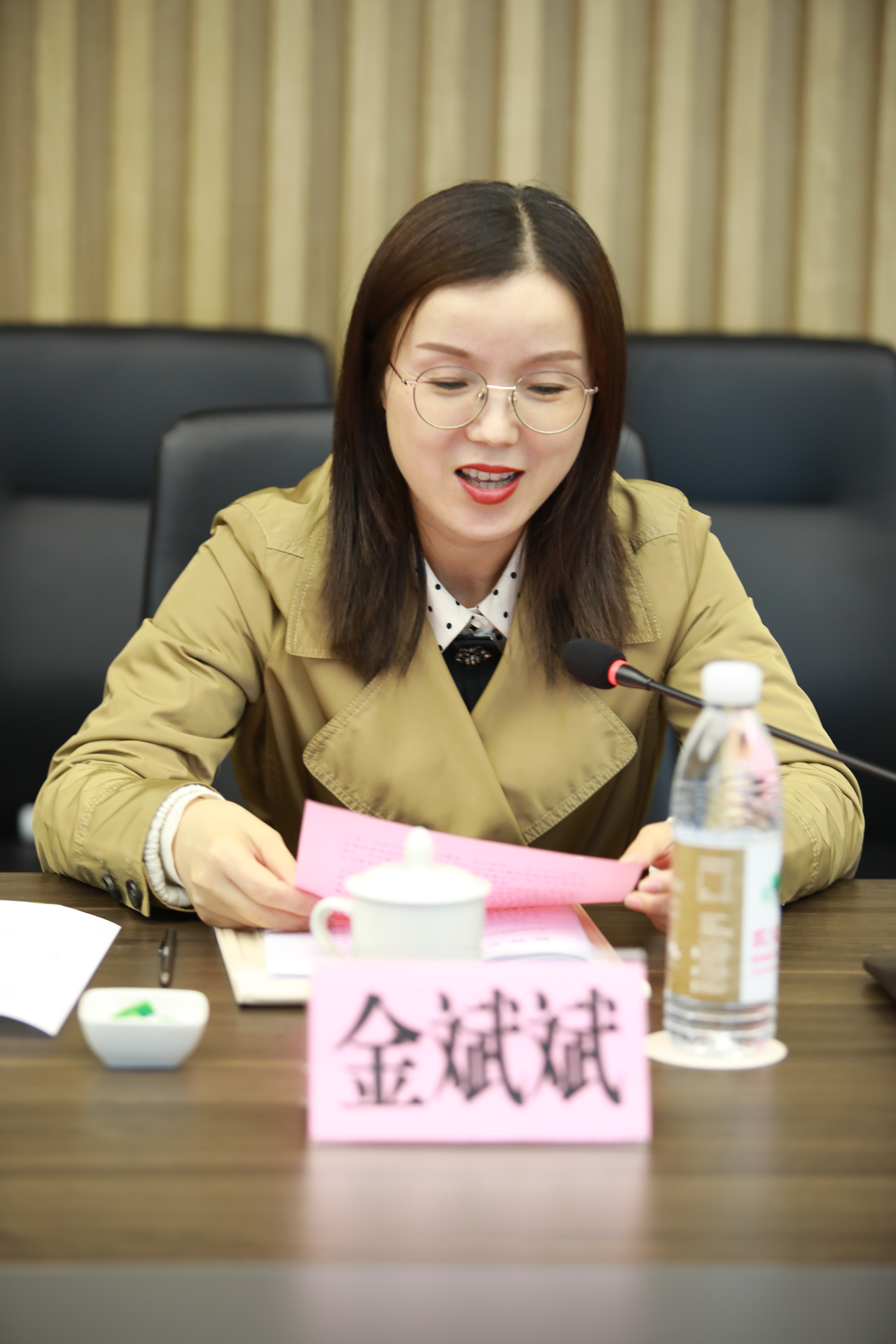 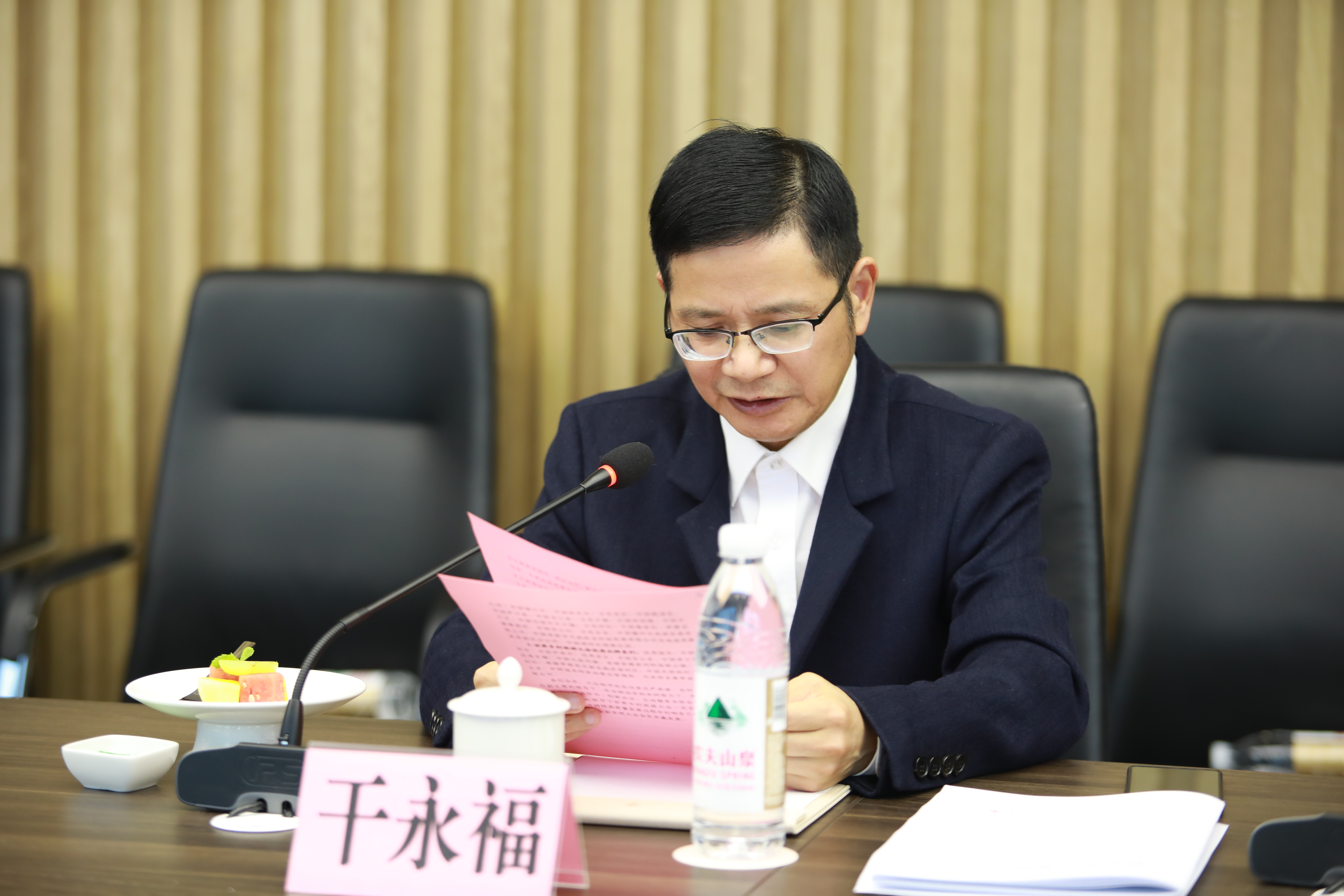 The meeting stressed that, as the permanent venue of the World Rural Tourism Conference, Wuxing District, Huzhou City, Zhejiang Province, China will adhere to the development of rural tourism as the guide, deeply practice the development concept of "green water and green mountains are golden mountains and silver mountains", promote the development of rural tourism to globalization, internationalization, industrialization, ecology, marketization and branding, and adhere to adjusting measures to local conditions, first and later, demonstration and guidance, step by step Focus and diversify the development of rural tourism, strive to transform ecological and cultural advantages into economic advantages, and transform a beautiful environment into a beautiful economy. At the same time, with the goal of serving the world rural tourism conference, Wu Xing will further improve the management and service level of the permanent conference site and speed up the construction and operation of surrounding supporting facilities in the future, Make the best efforts and create the best conditions for the smooth convening of the conference next year. He Guangwei, the President of the conference, was the former director of China National Tourism Administration and member of the Standing Committee of the CPPCC National Committee. He Guangwei is an advocate, promoter and leader of China's rural tourism industry. In his speech, he pointed out that the opening of the plenary session marks the official formation of the service platform through which I hope all all personnel can perform your own duties to develop the five work areas, contribute your wisdom and strength to build it into a first-rate platform. The WRTC secretariat could take a lead in helping members give full play to the biennial conference offline and the yearly video conference.Work with all members to foster a batch of major projects including WRTC gold medal city, model city, and excellent city, incubating prestigious brands and markets for our members, so as to advance the world poverty reduction through rural tourism and achieve common prosperity in a rapid and effective manner.

In an interview with the media,President He Guangwei said: "tourism is a messenger of peace and a bridge of friendship. We should use the conference as a platform to publicize and introduce China on the one hand, and welcome friends from all over the world to travel to China on the other. To achieve common prosperity, China should also better communicate with people all over the world, develop together and build world peace together." 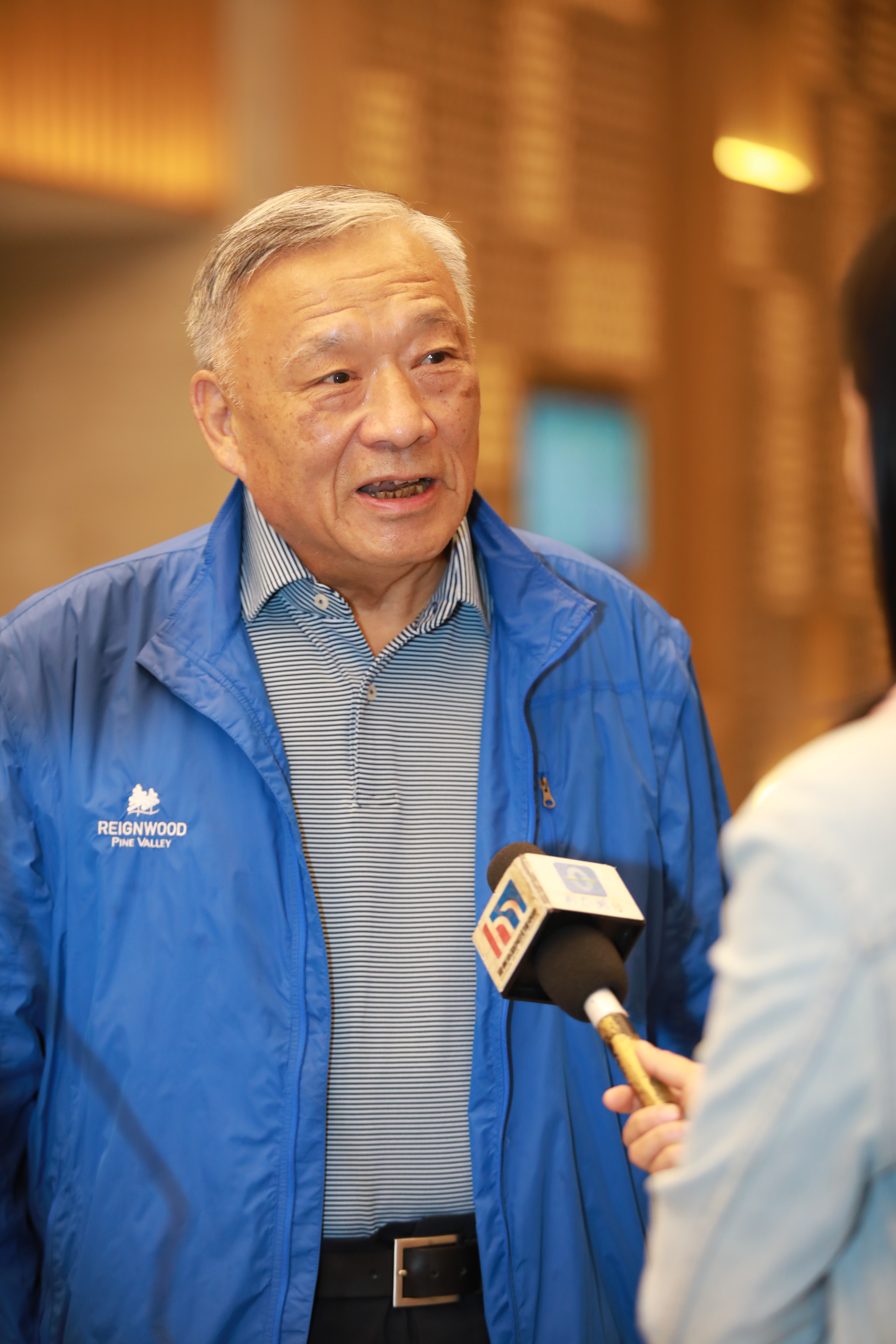 It is reported that the world Rural Tourism Conference (WRTC) is an unofficial, informal and non-profit, non-standing conference platform for rural tourism business communication and interactive win-win industrial development, serving the members of the world Rural Tourism Conference (conference participants). Now there are 212 members in the first batch, of which China has 142, European region has 13, American region has 5, African region has 4, Asia-Pacific region has 38, combined with 10 expert members. The WRTC is held every two years,and the network conference is held once a year. Based on the World Rural Tourism Town (WRTT), it aims at the comprehensive establishment of a global win-win industrial development system of “six in one”, while simultaneously provide service for “One Road, One Belt” initiative, rural vitalization, world poverty reduction, a Community in a Shared Future for Mankind, as well as sustainable high-quality development of rural tourism. 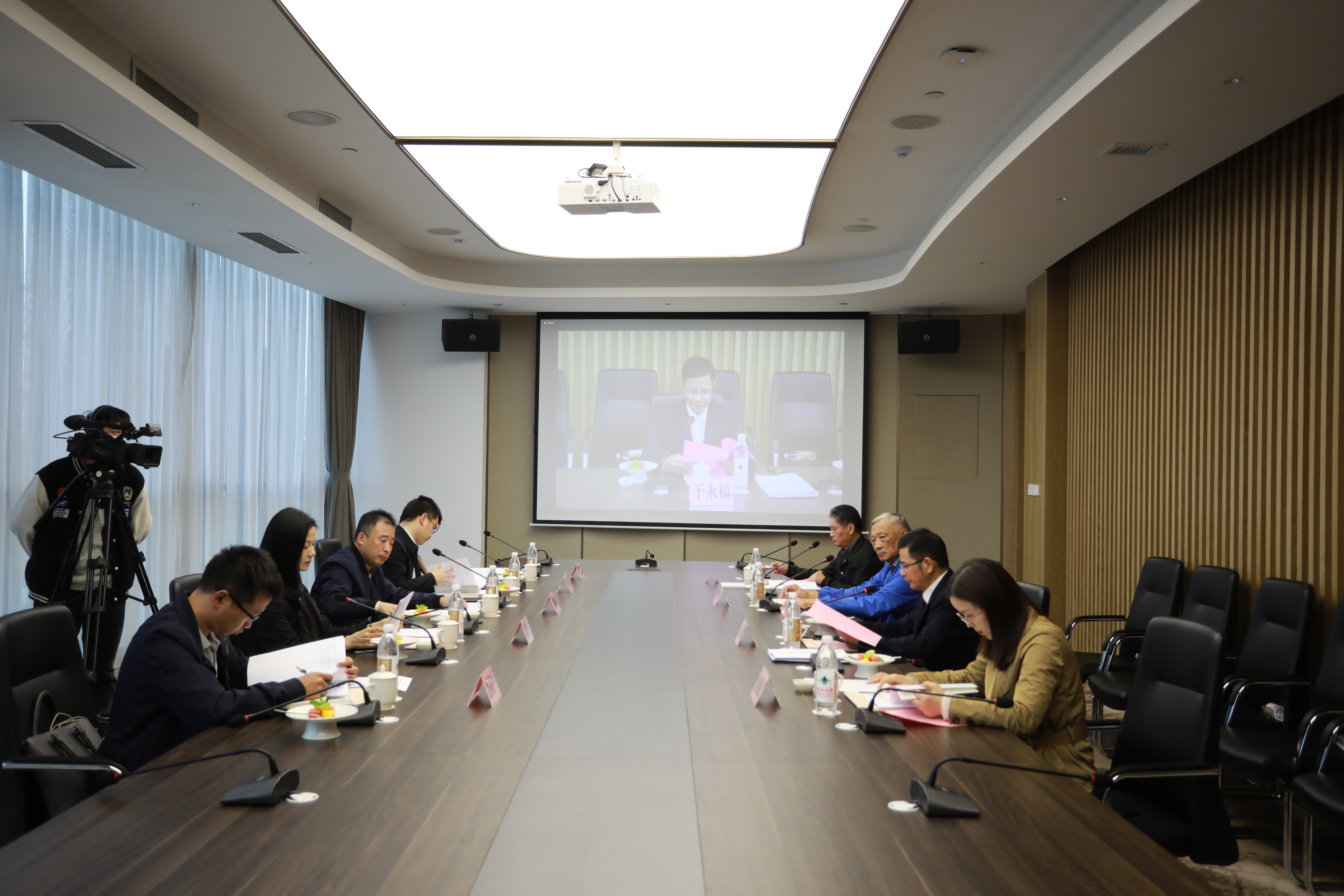 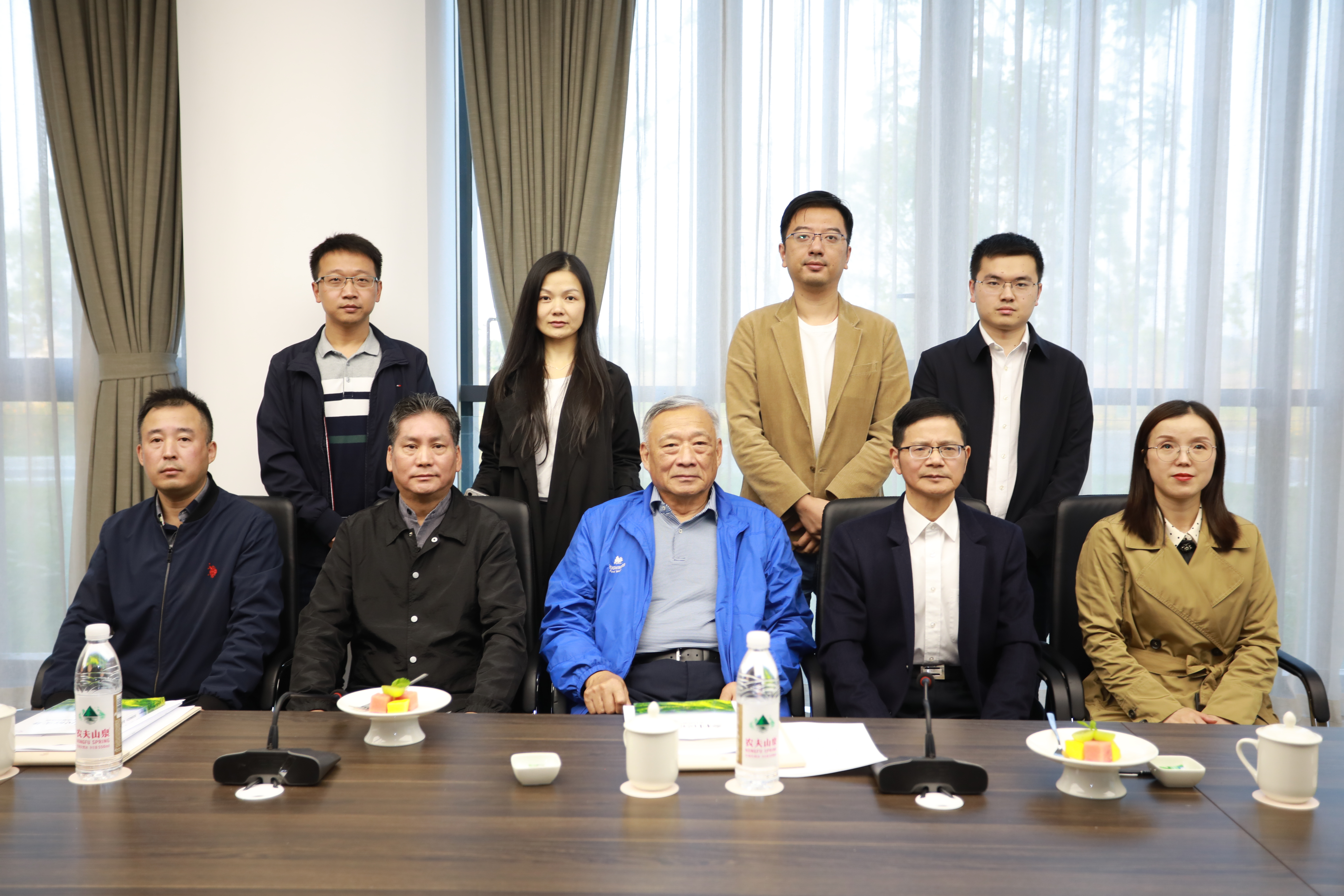